Get fresh music recommendations delivered to your inbox every Friday.
We've updated our Terms of Use. You can review the changes here.

Coming Up For Air 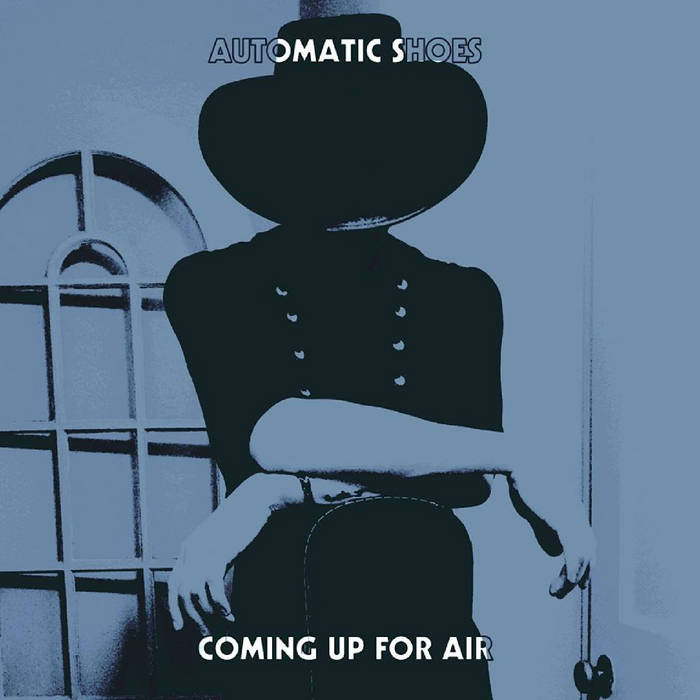 Marc Bolan is the man who inspired me to finally pick up my guitar and write. When I first started creating, the thought was always does this sound like T.Rex? Of course, once I got the hang of it, I discovered how to express myself, and other influences, and found my way into some kind of originality (I hope) but, sometimes... there's still the thought. What would Marc do? I thank him for not only showing me how to be an artist, but how to be human. By the light of his music, I've stumbled upon so many great experiences and loving people. I know many T.Rex fans who would say the same. Nearing the 40th anniversary of his passing, and his 70th birthday, I decided to write a couple songs once again with Marc in mind. A few songs became 14, and so we have this album.

Bandcamp Daily  your guide to the world of Bandcamp

Trevor de Brauw of RLYR and Pelican stops by for a chat, plus a tribute to the late Trevor Strnad